Elena Urioste, an American violinist, yoga teacher and music festival founder, featured as a soloist on Max Richter's lauded rewriting of Vivaldi's The Four Seasons, released earlier this year. The Philadelphia born musician is founder and artistic director of the Maryland based Chamber Music by the Sea festival, and collaborating with her partner, pianist Tom Poster, has released albums including From Brighton to Brooklyn and The Jukebox Album, which was recently awarded the BBC Music Magazine Premiere Award. The pair, who attracted a large online following and won the 2021 RPS Enterprise Fund Trailblazer Grant for their video series #UriPosteJukeBox, were profiled by The Times, with the paper naming them classical music's 'new power couple'. Urioste earned her yoga teacher certification in 2019, and is co-founder of the Intermission programme, which combines music, movement and mindfulness for a holistic yoga and meditation experience. 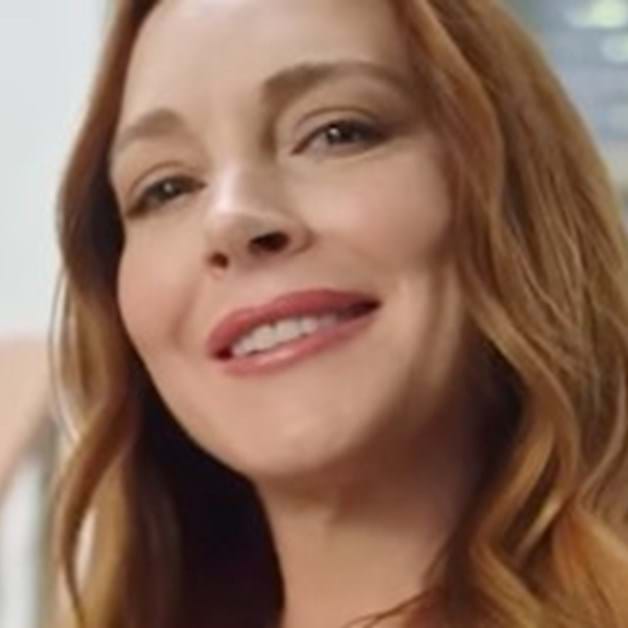 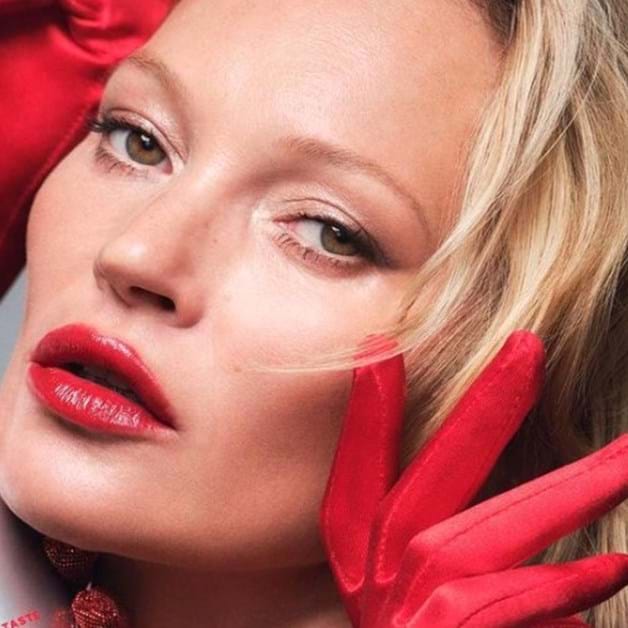 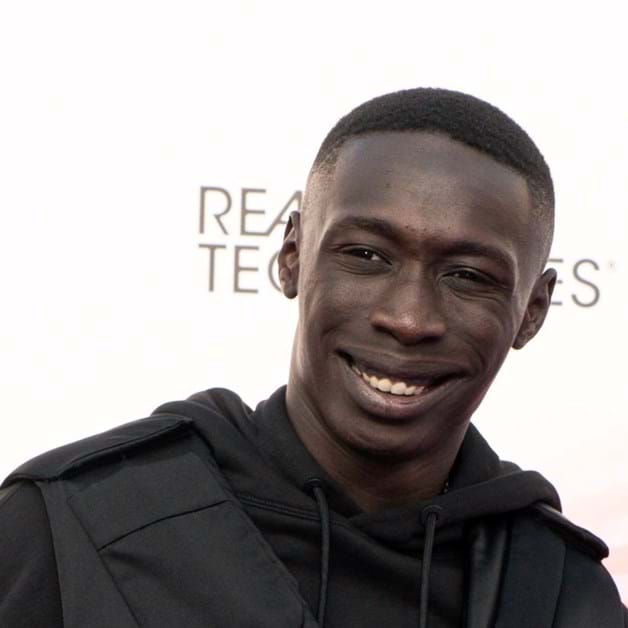 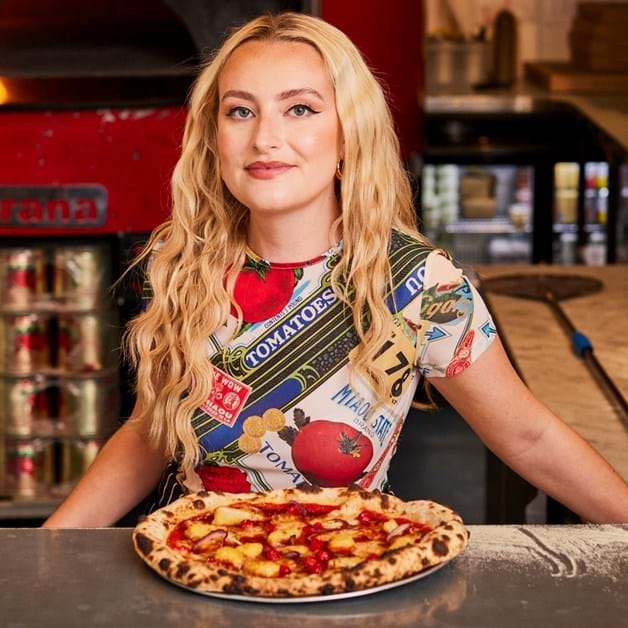 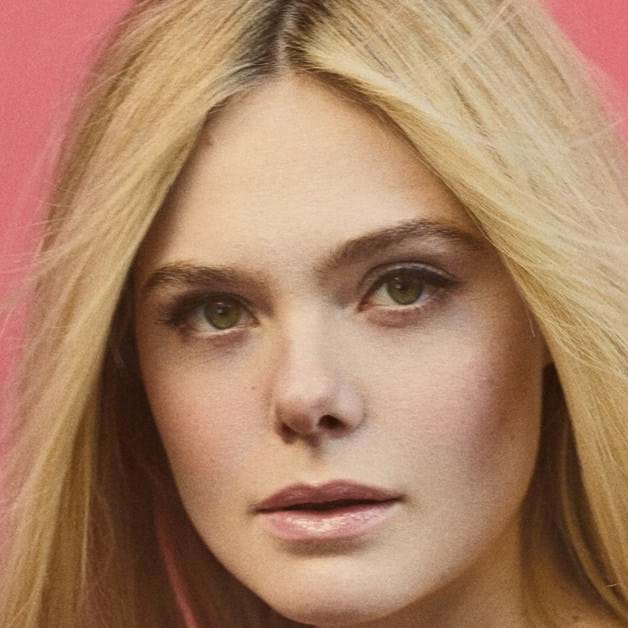 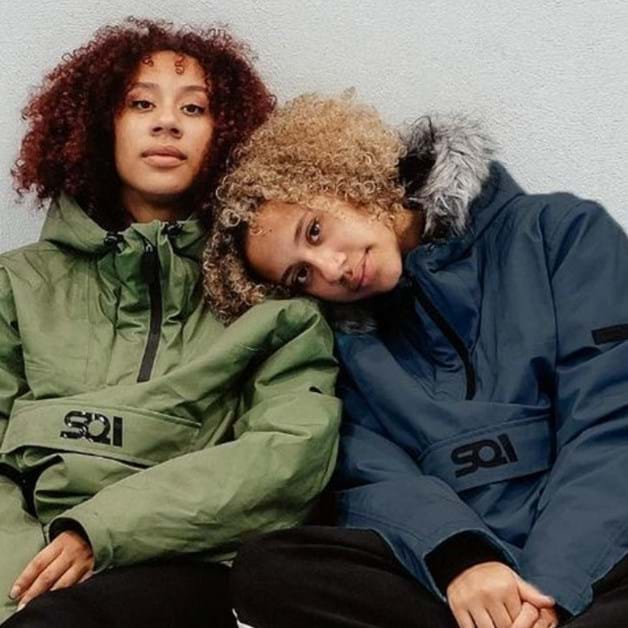 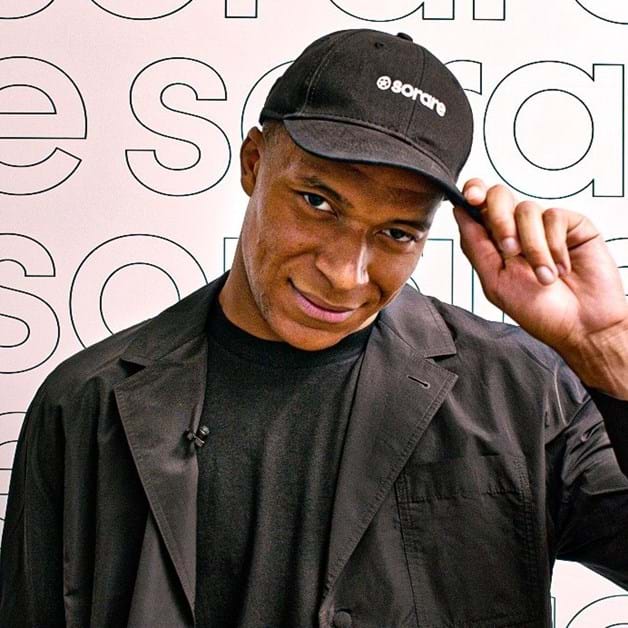 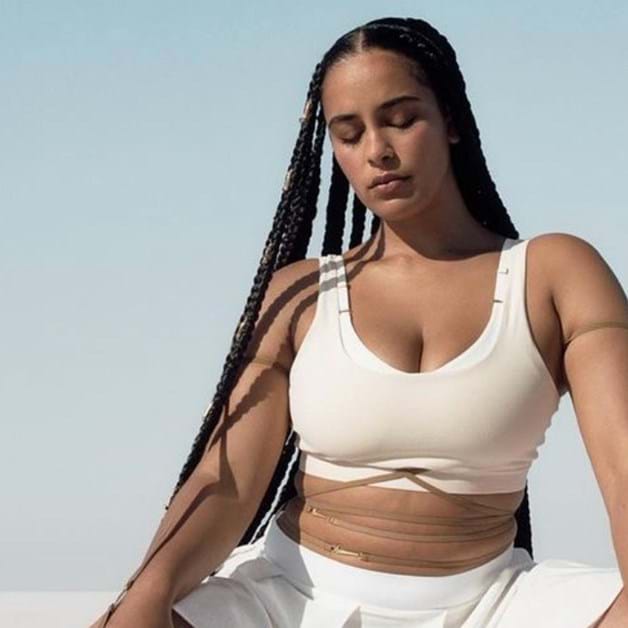