Jessie Mae Alonzo, recently got her big break after being cast in the Take That biopic, Greatest Days. The British film and television actor is set to star opposite Aisling Bea, Mark Wooton and Black Mirror's Alice Lowe in Coky Giedroyc's big screen adaptation of the West End musical based on the Never Forgot hitmakers. The Nottingham based star, who's also appeared in television comedies Newark, Newark and Rebel Cheer Squad, has modelled for GHD and gained a huge following on TikTok with her fashion and lip sync videos. 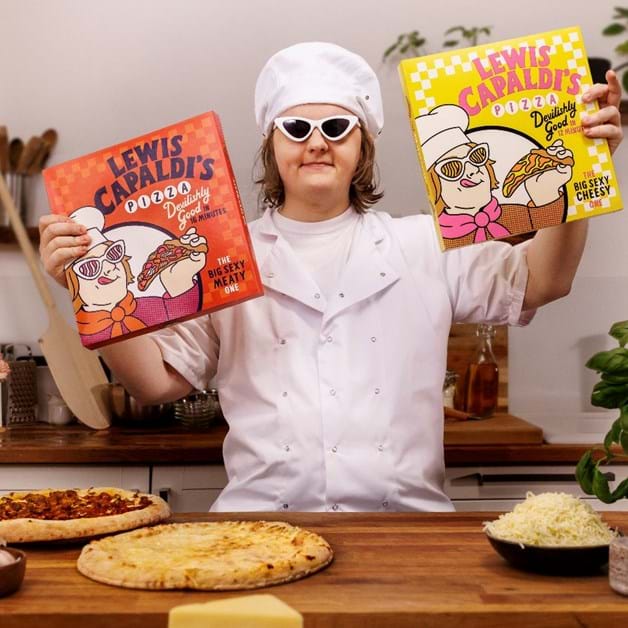 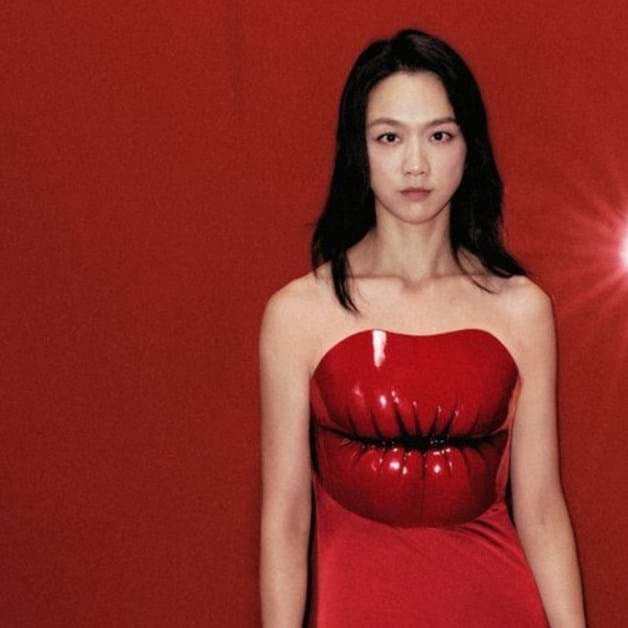 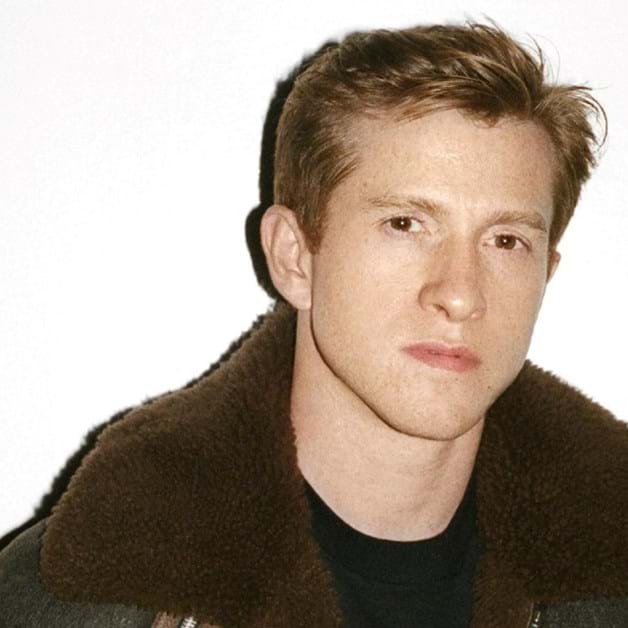 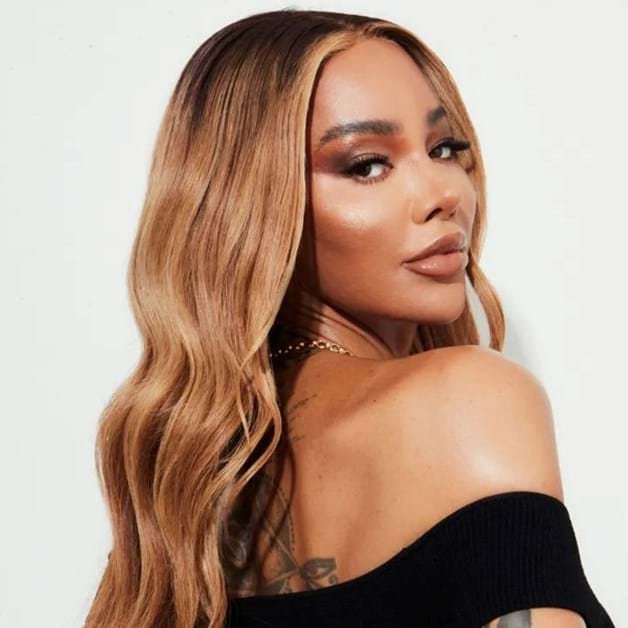 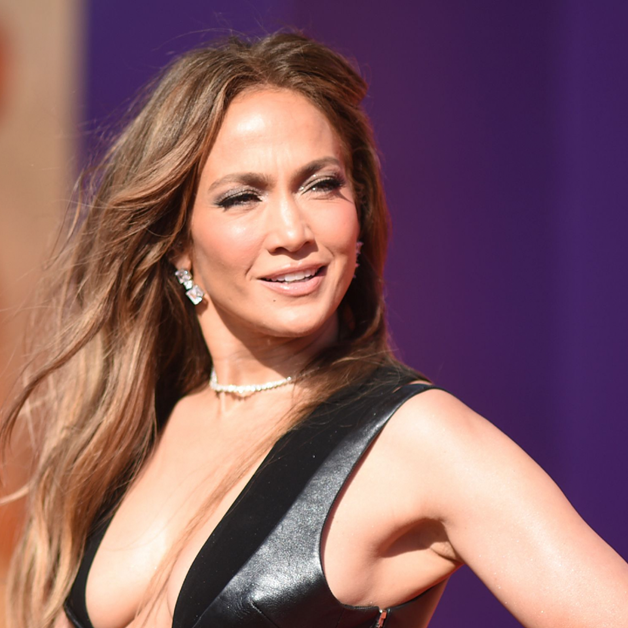 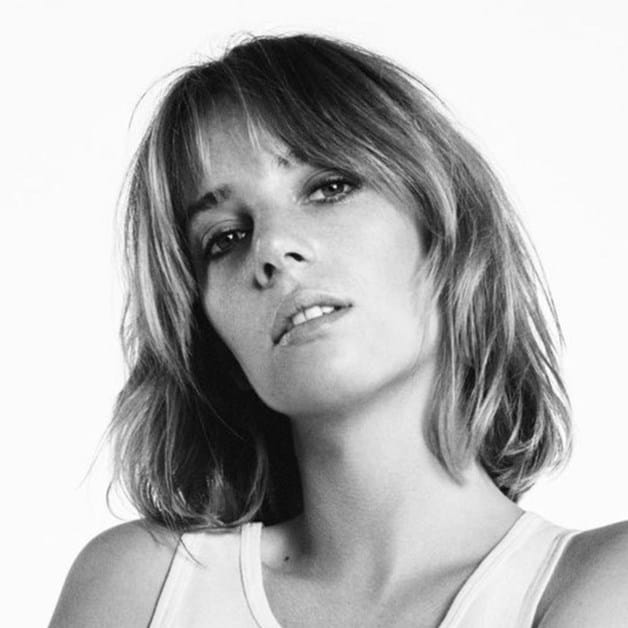 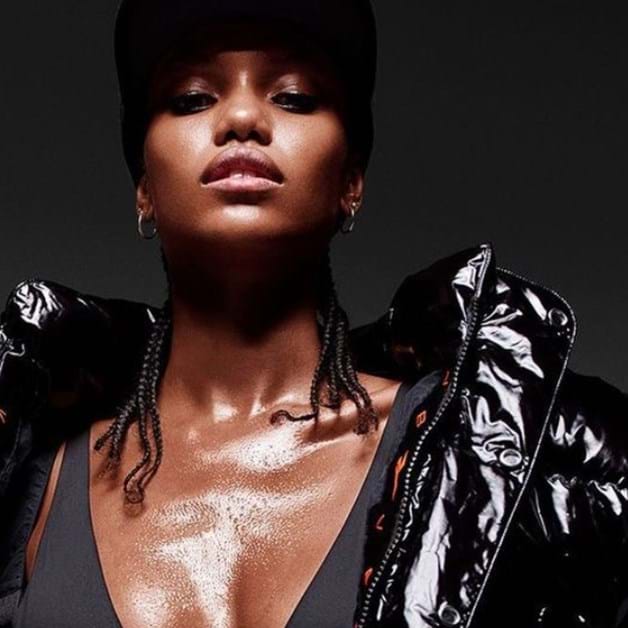 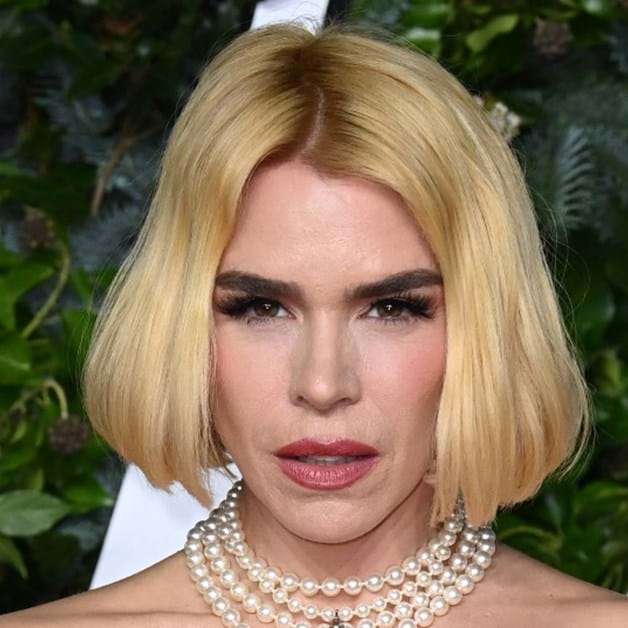