Lily Mo Sheen, a British-American film actress and the daughter of Kate Beckinsale and Michael Sheen, made her film debut at seven years old, starring in Underworld: Evolution and Click in 2006, before appearing in Everybody's Fine in 2009. Since then, Sheen graduated New York University and has recently been cast in comedy film, The Unbearable Weight of Massive Talent, due for release in 2022, in which she'll be sharing screen with Nicolas Cage, Neil Patrick Harris and Tiffany Haddish among others. 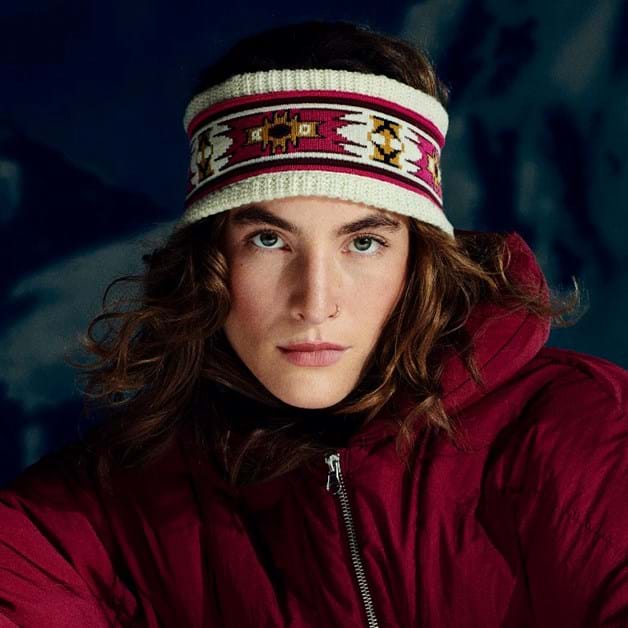 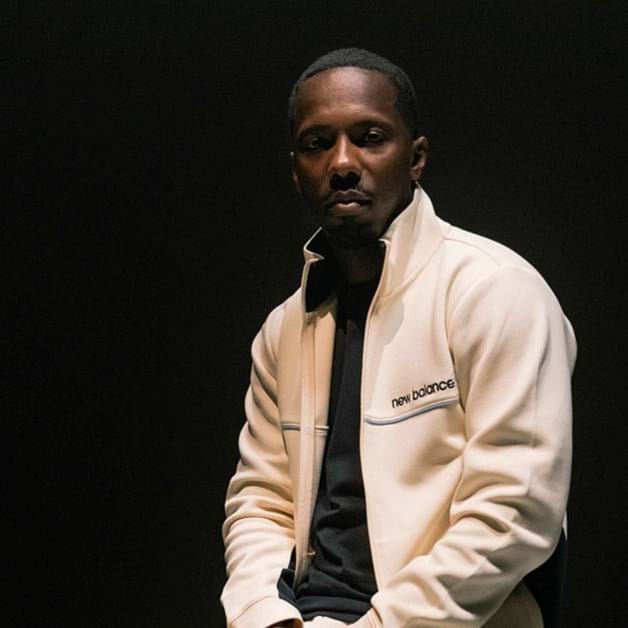 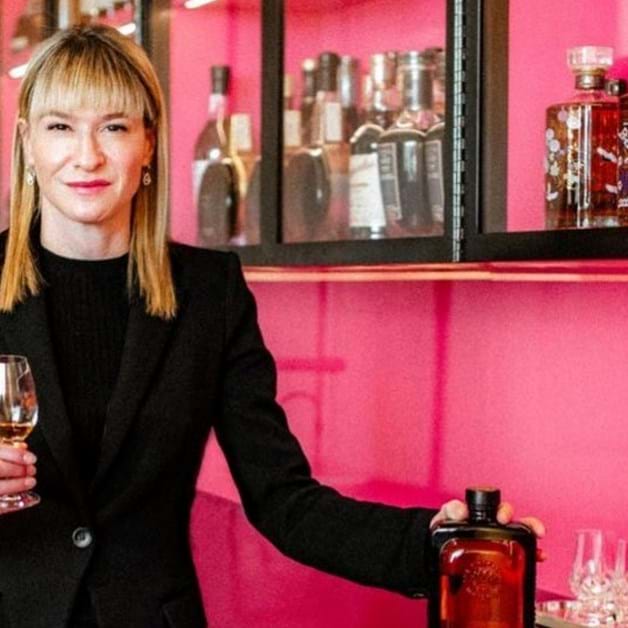 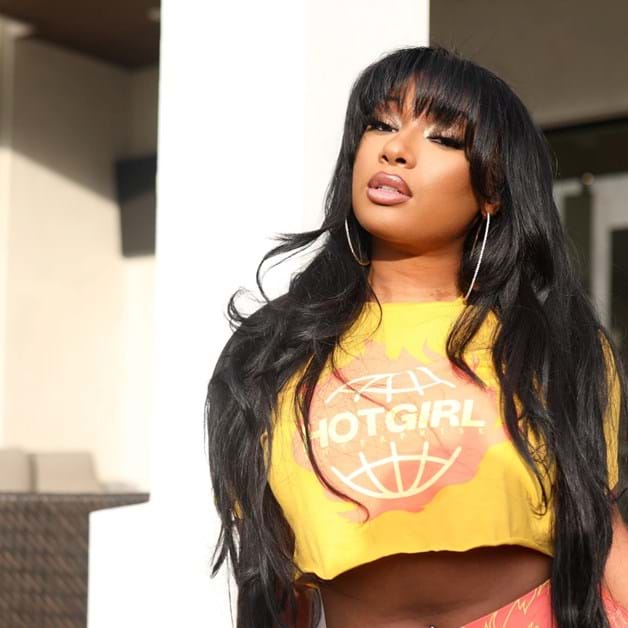 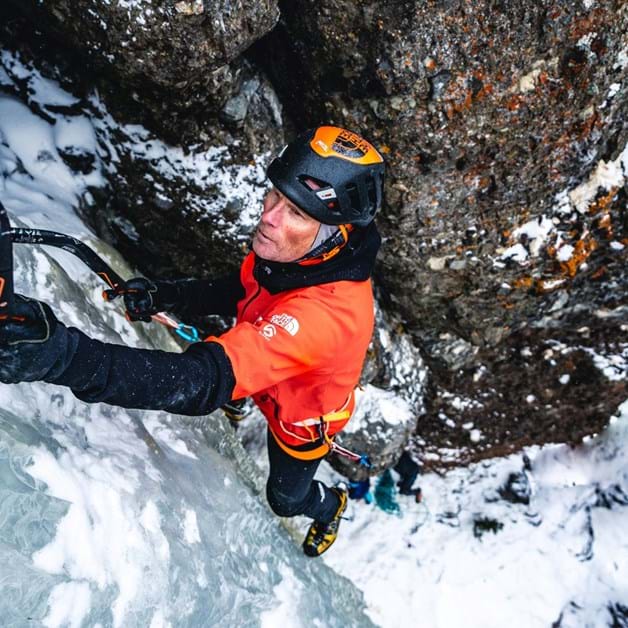 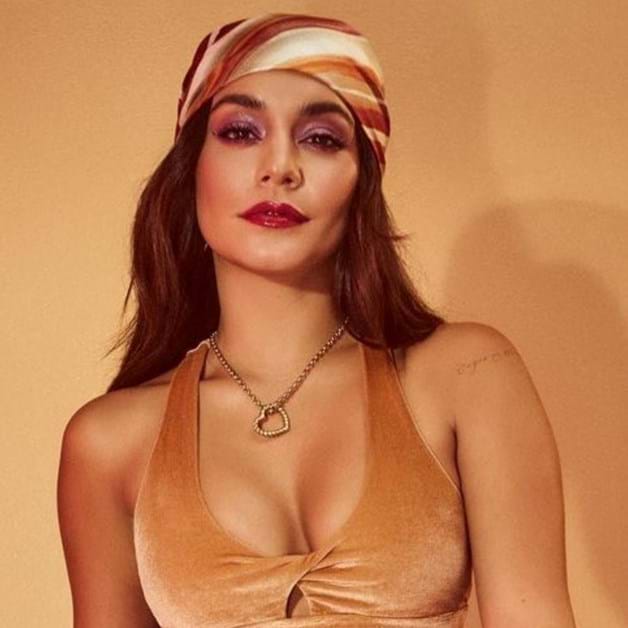 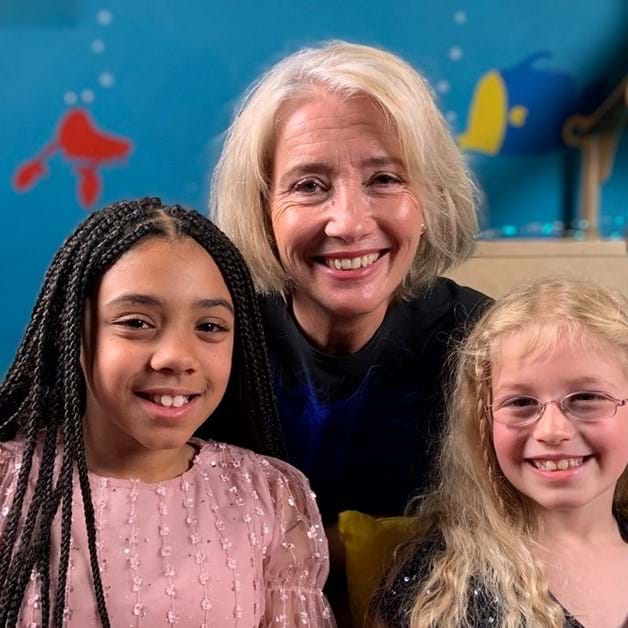 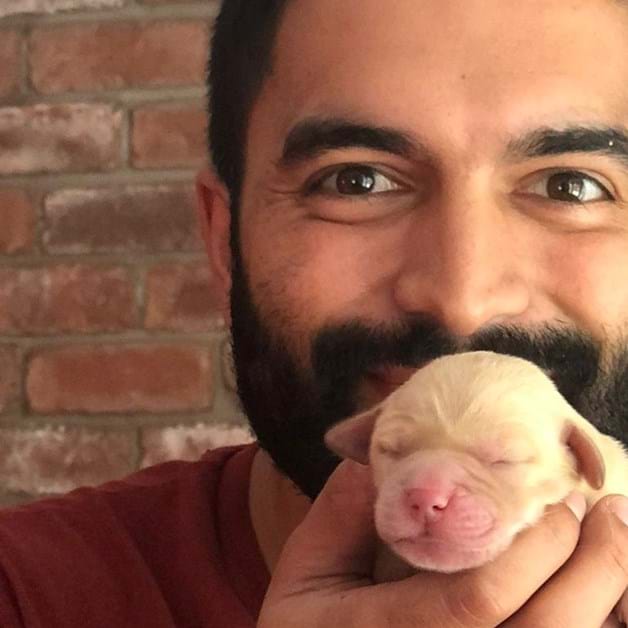