Natasha May-Thomas, who graduated from the The Urdang Academy, was recently awarded two Black British Theatre Awards for Best Recent Graduate and Best Supporting Female Actor in a musical for her role of Louise Bigelow in Carousel. The London based actress and dancer has shared the stage with iconic industry stars including Camila Cabello, performing as a backup dancer at The Global Awards in 2020, and has appeared alongside theatre star Carrie Hope Fletcher, following her casting as a swing performer in Andrew Lloyd Webber’s Cinderella in London’s West End last month. 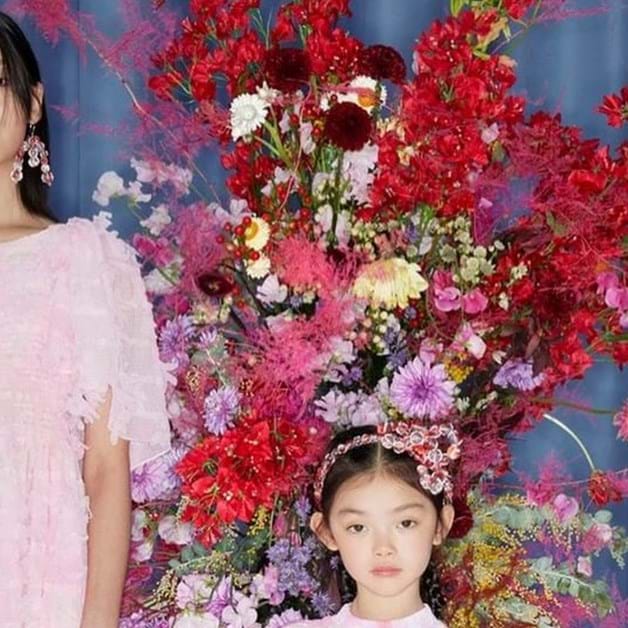 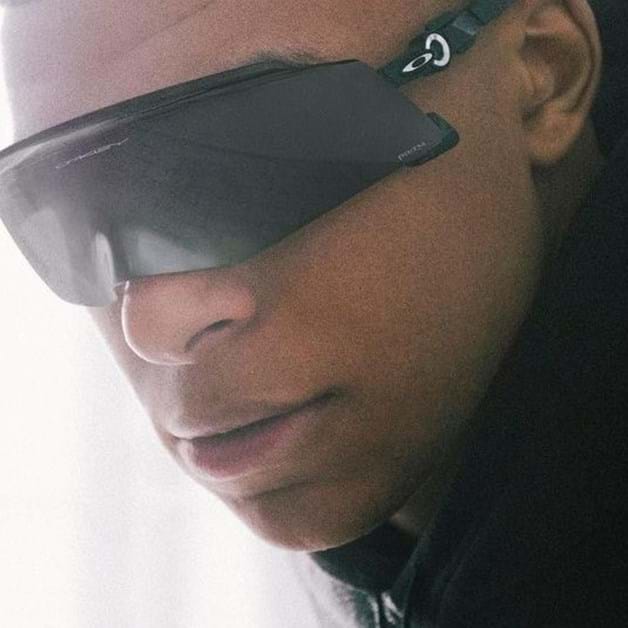 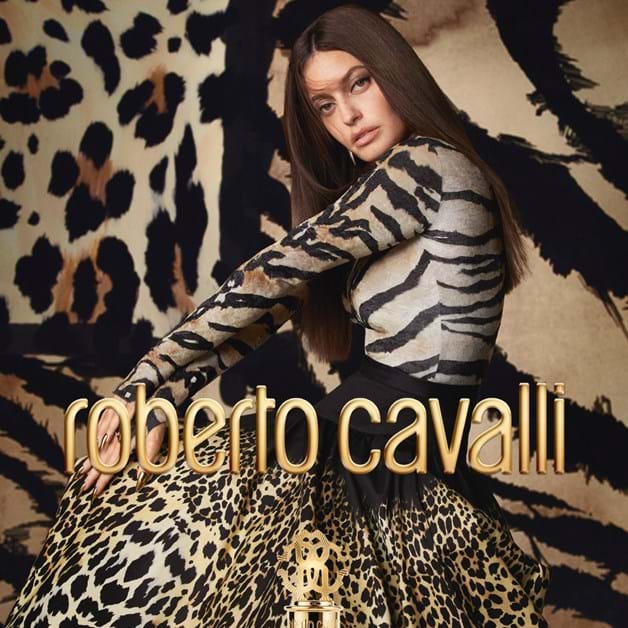 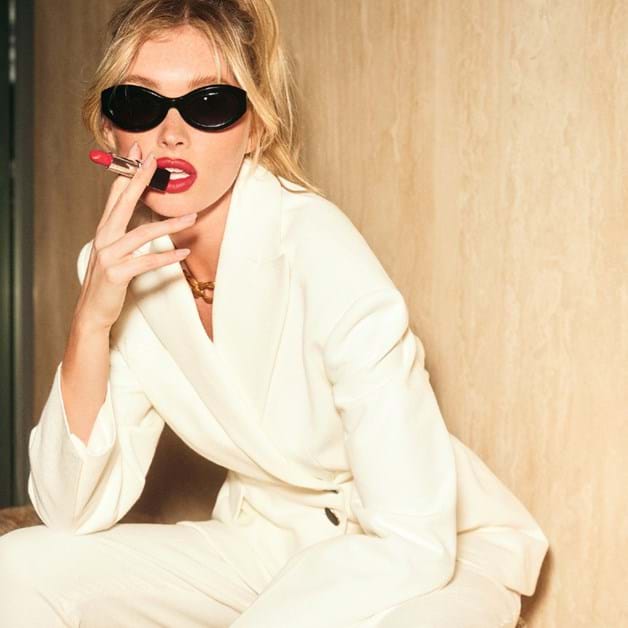 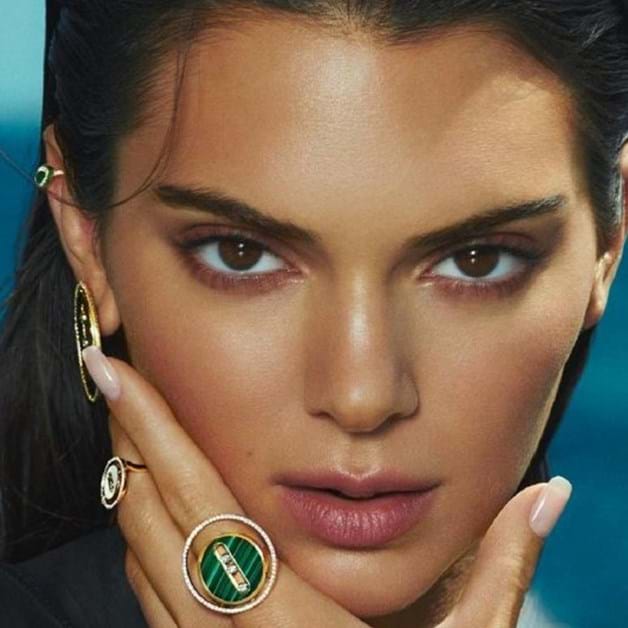 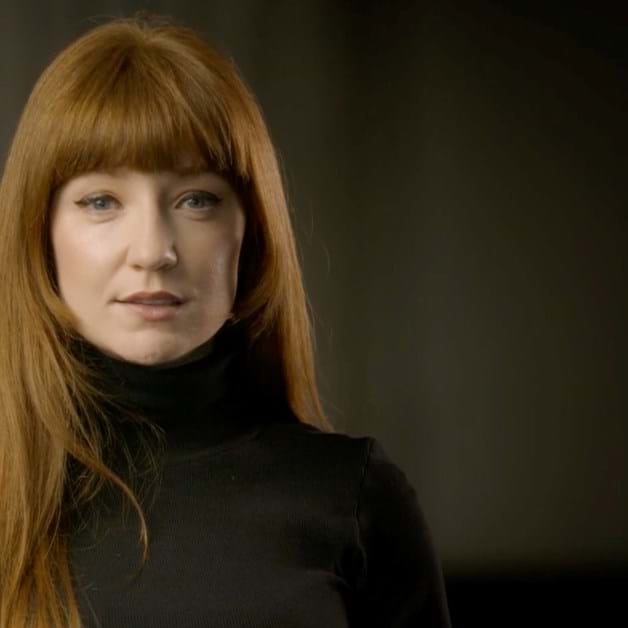 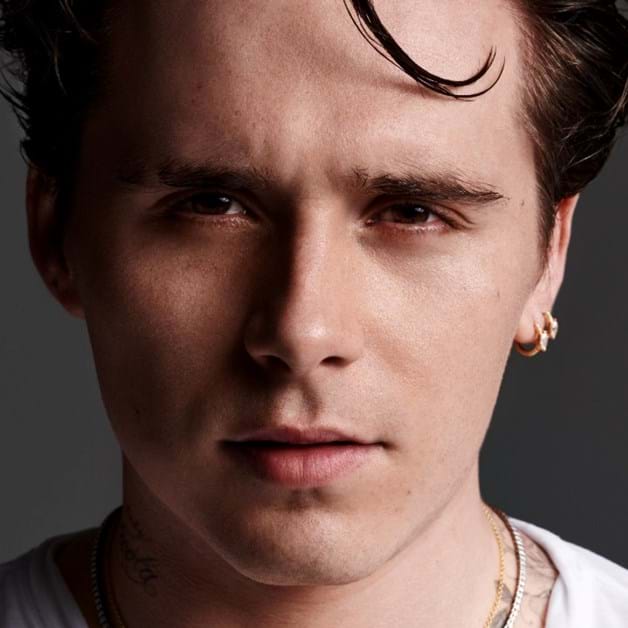