Harry Marshall, who’s become a familiar face in London, regularly busking in Piccadilly Circus, is kicking off 2023 with the release of his single, Je T’adore, in February. Born in Australia and now based in the UK, Marshall has also played sold out shows at Omeara and The Grace, taking to the stage with a full orchestra. Citing inspiration from The Neighbourhood, David Bowie, The 1975, The Sex Pistols and The Kooks, the singer claims his sound is ‘for anyone who loves to move’. 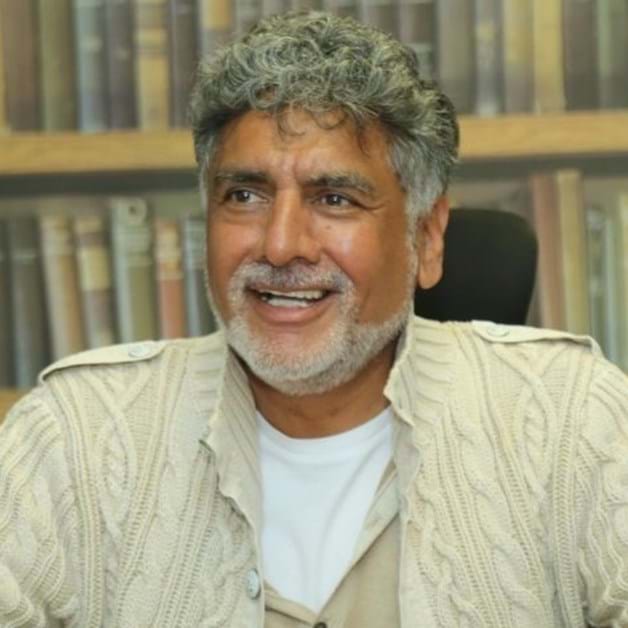 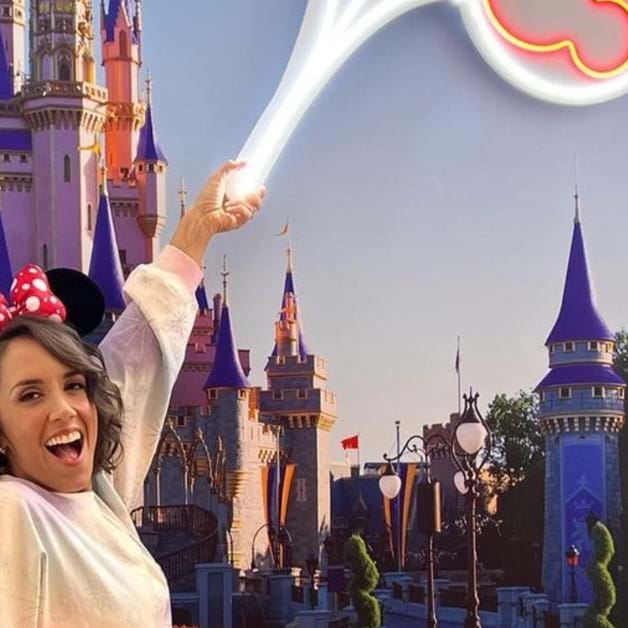 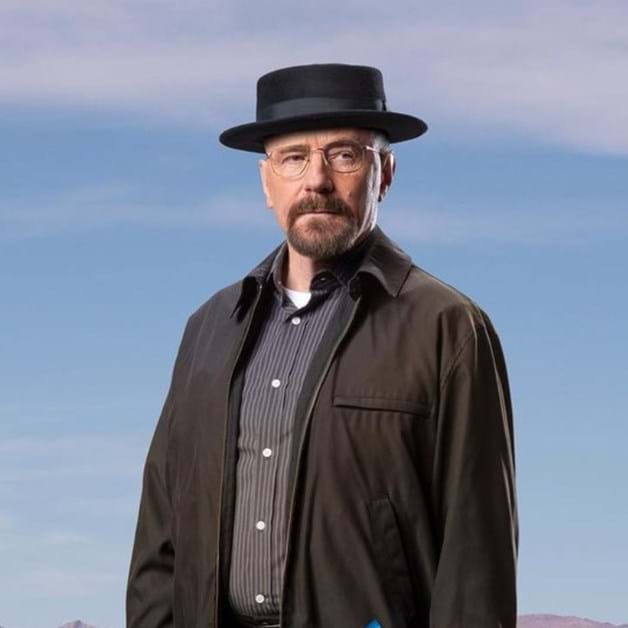 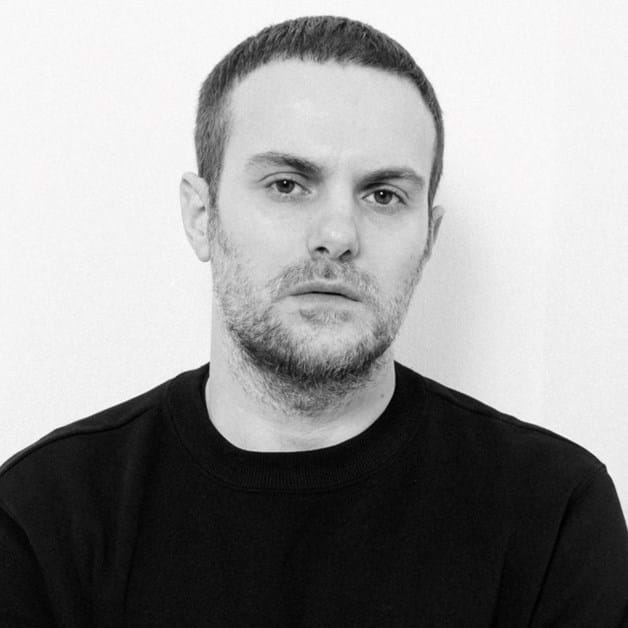 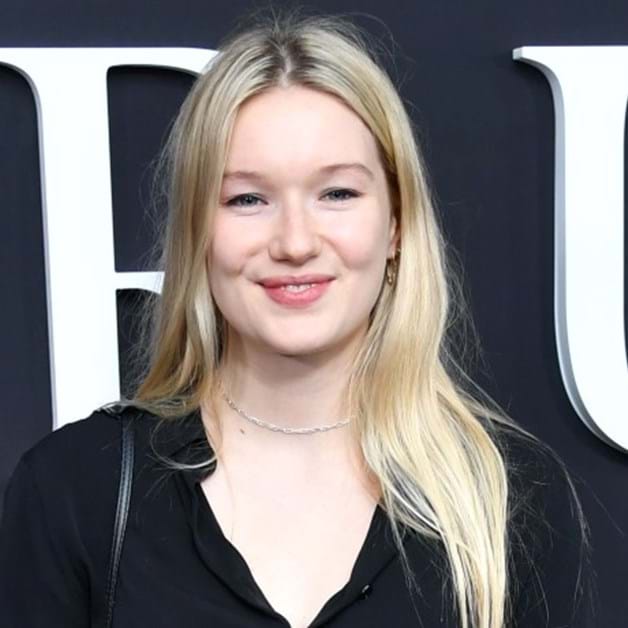 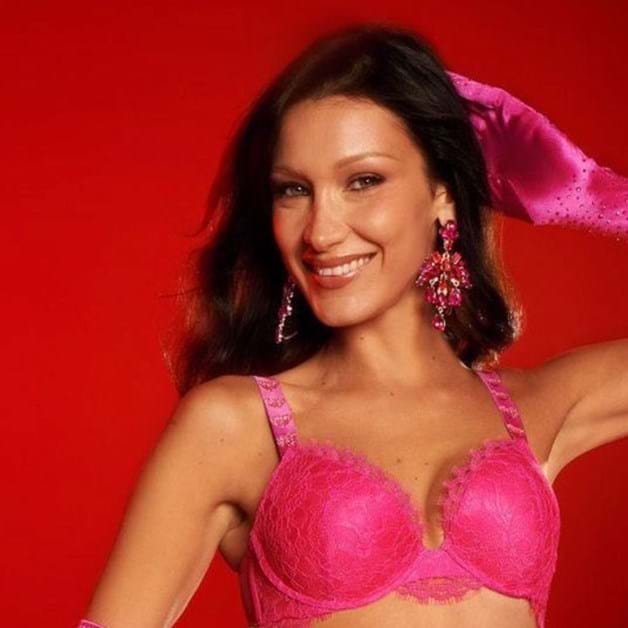 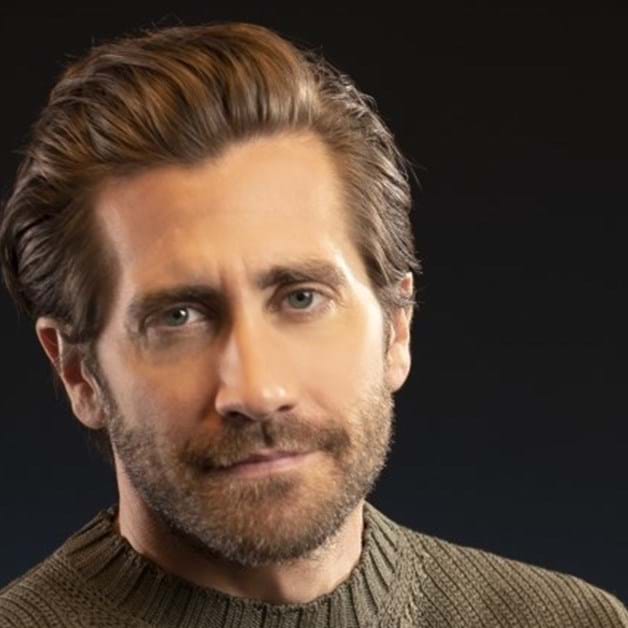