Dewi Wykes, who trained at Bristol Old Vic Theatre School, appeared on stage in Petula with National Theatre Wales earlier this year and was nominated for a Stage Debut Award for his performance. The Welsh actor’s TV credits include Y Goleudy and BBC’s The Sister Boniface Mysteries, and in October he returned to the stage in Chichester Festival Theatre’s musical production of The Famous Five. 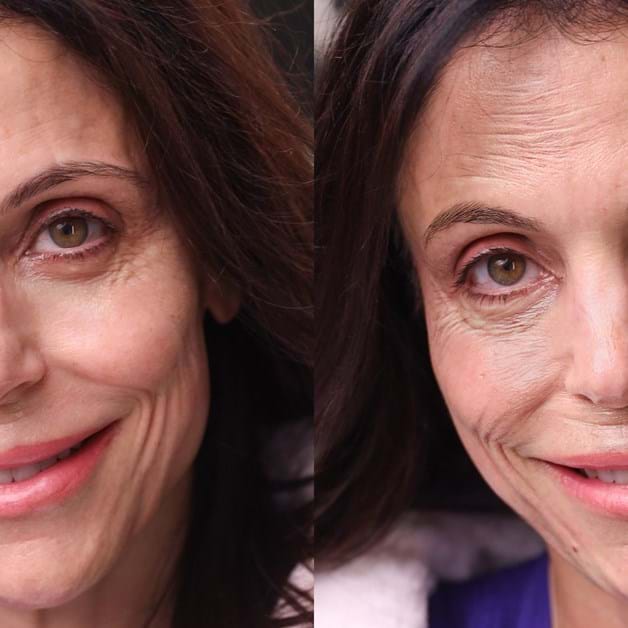 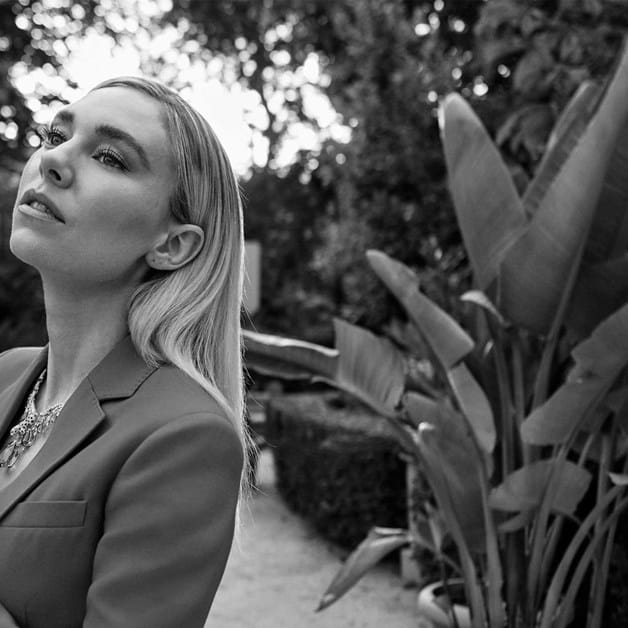 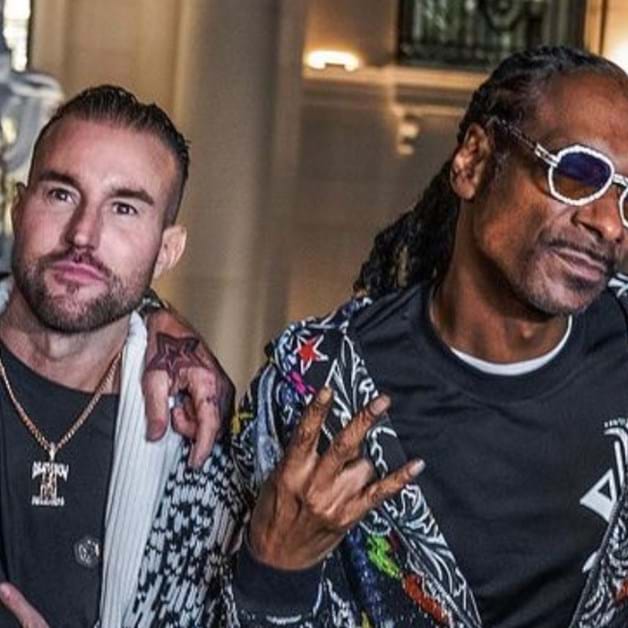 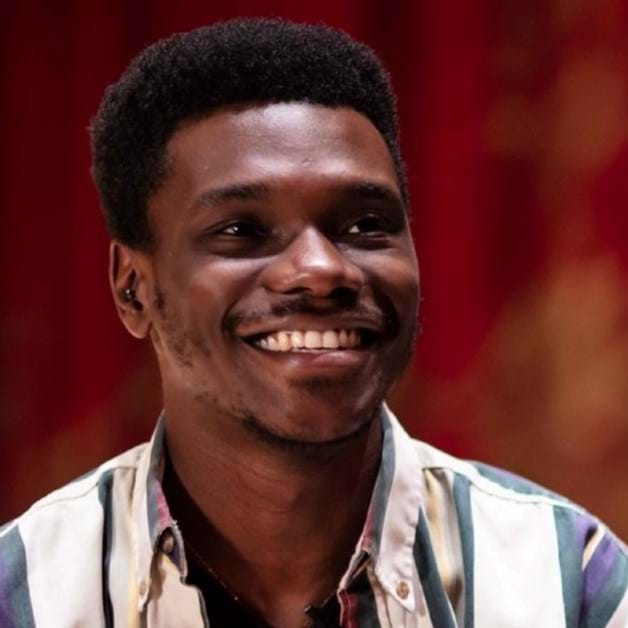 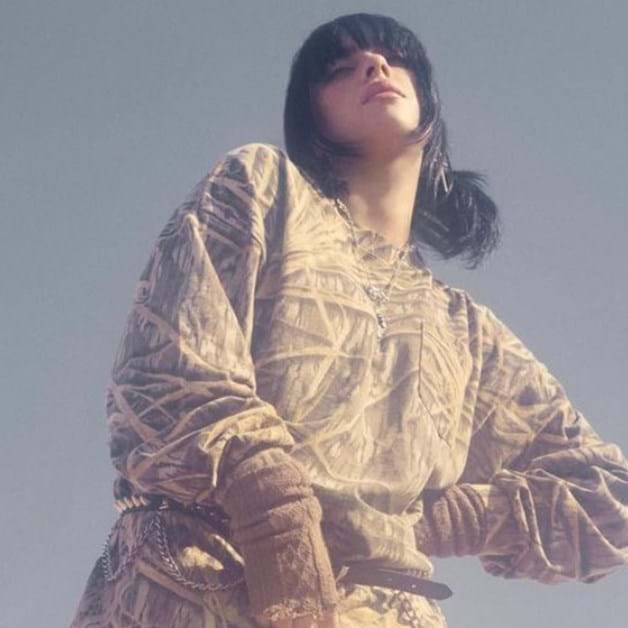 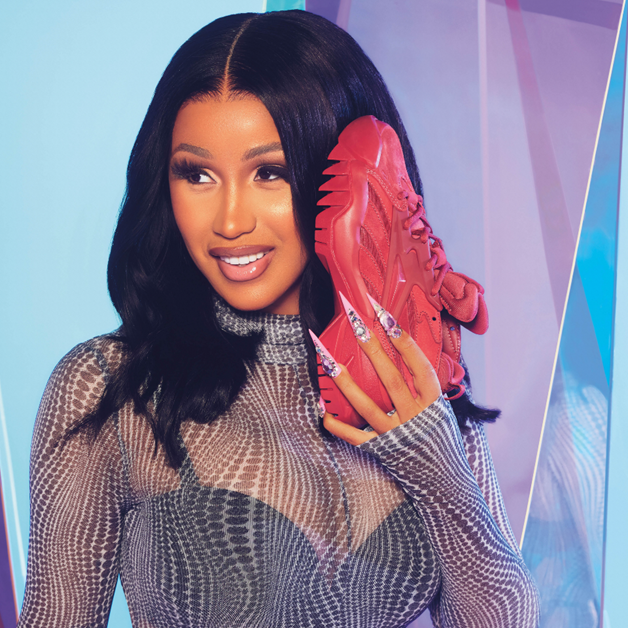 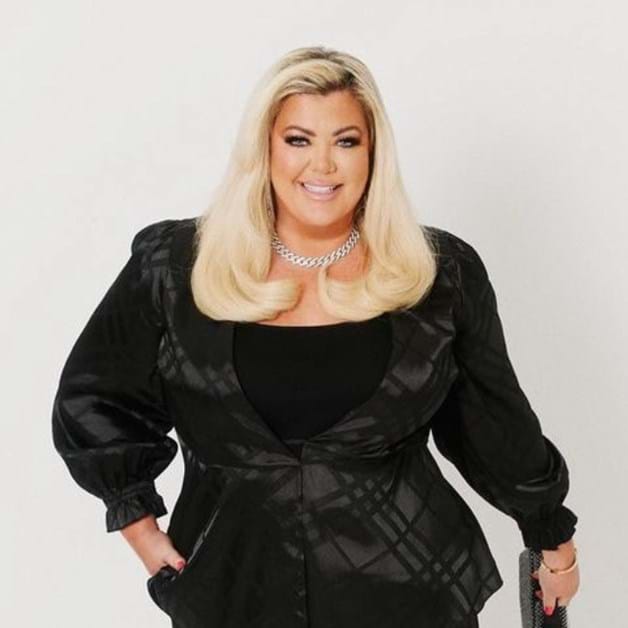