Rachelle Atalla, a Scottish-Egyptian writer, is set to publish her debut novel, The Pharmacist, in May of this year, with her second title, Livestock, scheduled for release in 2023. Atalla found previous success as a screenwriter, with her 2020 short Trifle, commissioned by the Scottish Film & Talent Network, having been selected for the LA International Short Film Festival and Manchester Film Festival last year. She's also a past recipient of the Scottish Book Trust New Writers Award for her short story writing, and was selected for the Young Films Foundation Skye residency programme in 2021. 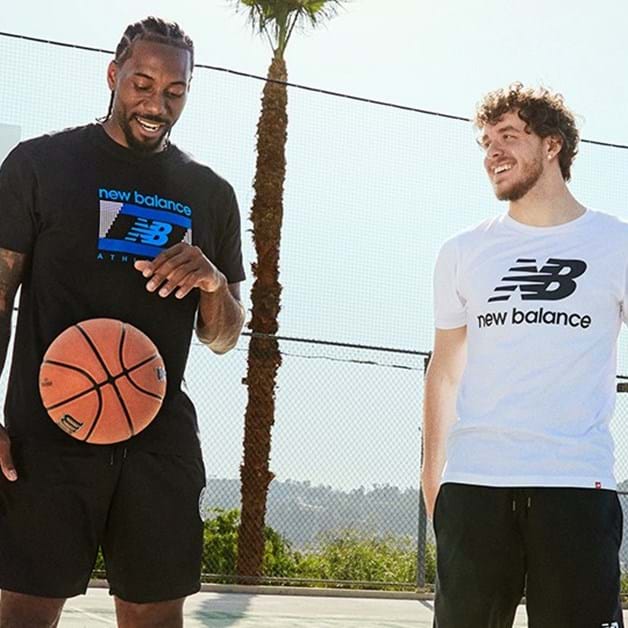 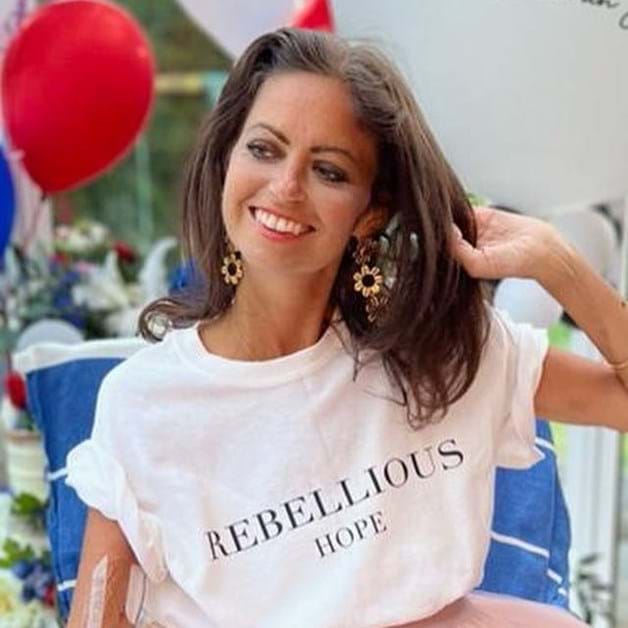 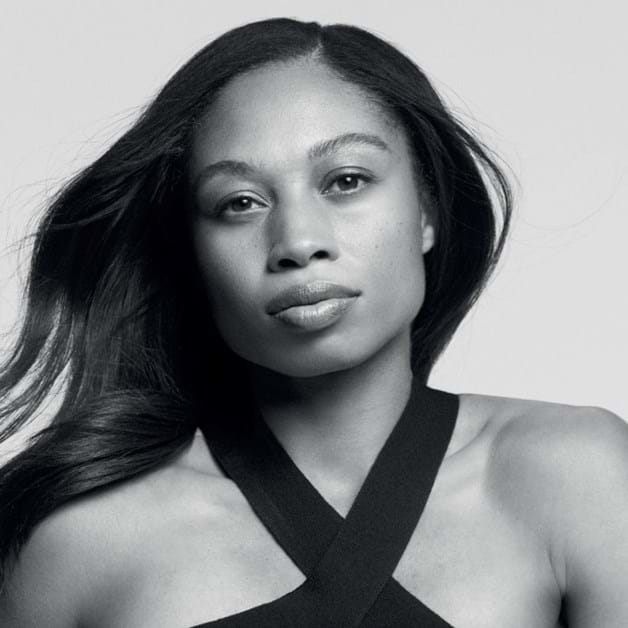 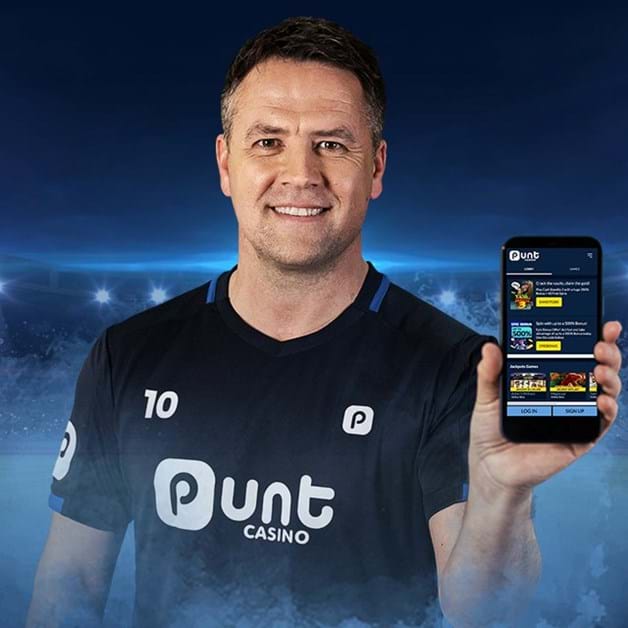 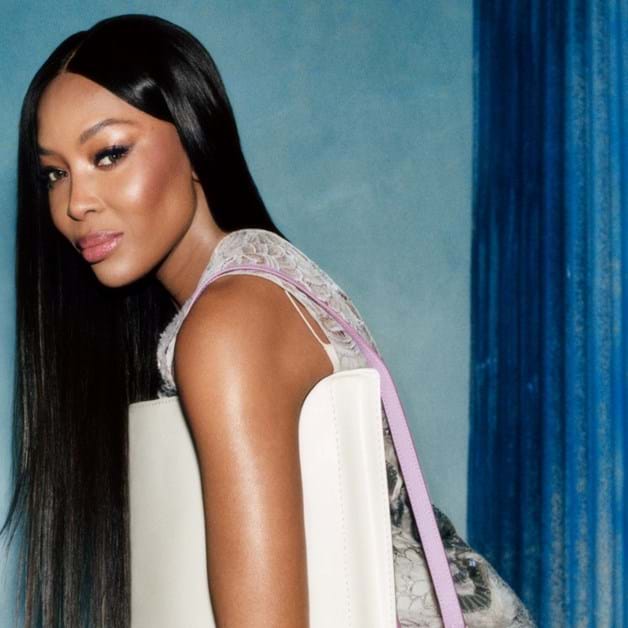 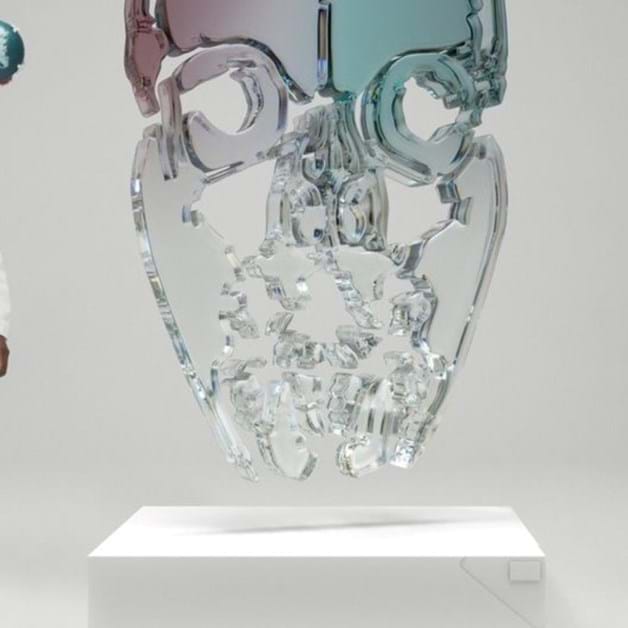 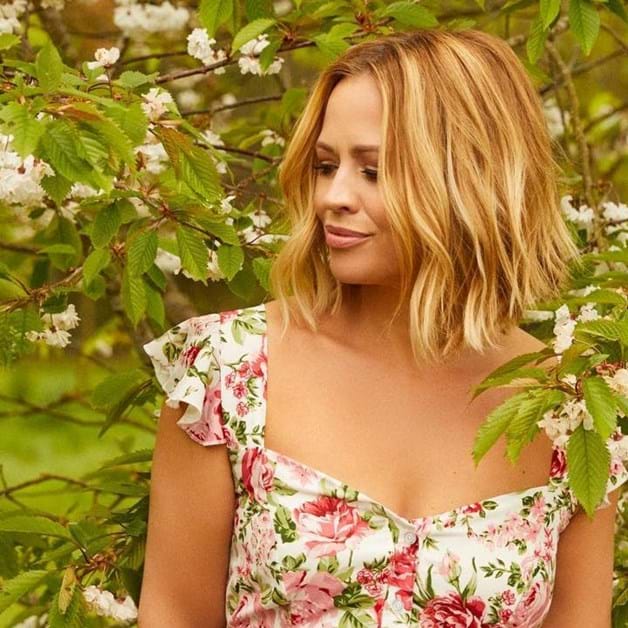 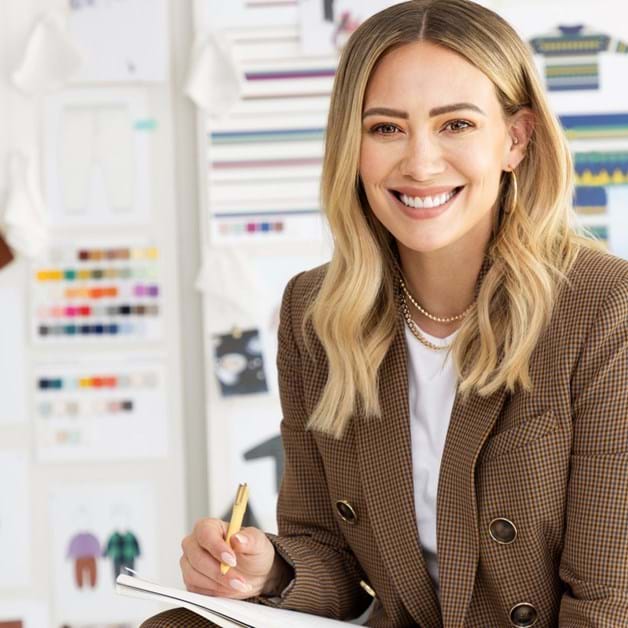